It is with great pleasure that I report to you all that the CCCA is alive and well and working diligently to fulfill its commitment to our community. Today I received word from Chris Webber, a SWCC Veteran (SWCC Class #61 & SBT-12) and gained his permission to share the efforts of the CCCA.

About a month ago the CCCA was made aware of a SWCC who needed some assistance and was not getting sufficient help through normal VA & Medical channels. Through close friends, a GoFundMe campaign was started to raise money for a new, lighter, wheelchair that would allow Chris more independence. Although he had a wheelchair, it was over ten years old, and not meeting his current mobility needs and was also very difficult for Chris’s wife Courtney to lift and pack during modal travel.

Many of you gave to the GoFundMe campaign, but I believed that more could be done as a Association, so I petitioned the CCCA Board and the decision was made to reach out to Chris and see if he would be receptive to some assistance from the CCCA. He, graciously accepted.

Today we received word that Chris’s new Wheel Chair was delivered and he sent these photo’s to share with everyone! He also sends his sincere appreciation to the CCCA.

I want to thank you all for making this action possible. Your membership, ship store purchases, and donations were critical to its success. It is my honor and privilege to represent the Brotherhood and report this After Action Report to the Membership! 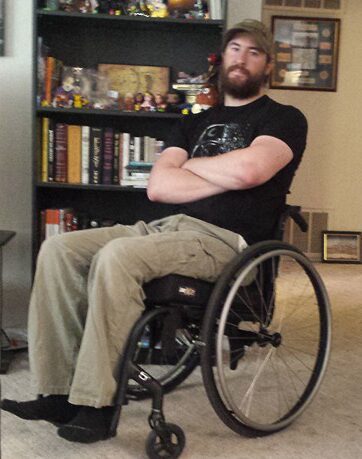 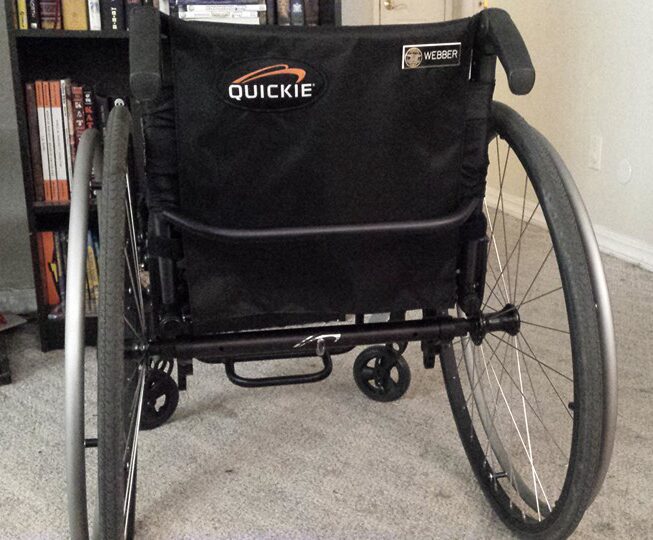 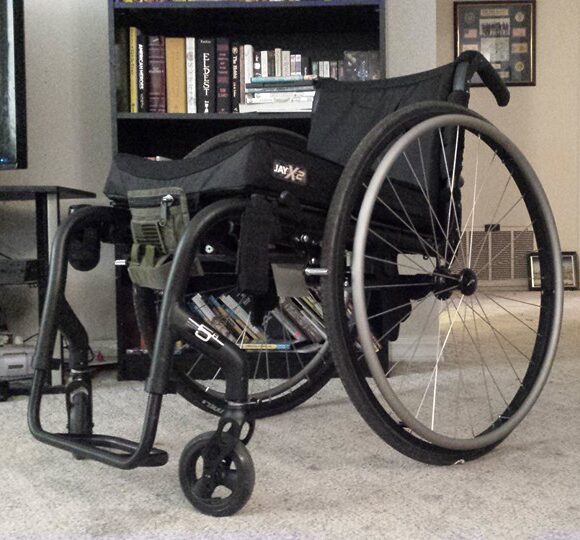