The CCCA is an award-winning non-profit. Established in 2013 by our Founders to bring over five generations of Naval Special Warfare Warriors and their families together since 1964.

Our Casualty Assistance Program connects our collaborative partners and community via San Diego 211, Courage to Call, Veterans Community Connections, San Diego Veterans Coalition, and the Unite Us platform. We are an educational and historical resource for the Community to ensure accuracy and continuity for generations to come. Our leadership takes no salary, and our organization is the proud recipient of the Guide Star 2020 "Gold," Seal of Transparency Award.

Joseph Zemlin is a retired Chief Warrant Officer Four with over 30 years of Naval leadership. He entered the Navy 1984 and graduated from Recruit Training, Basic Electricity & Electronics, Advanced Electronics “A” School at Great Lakes, IL. He moved to California in 1986 to complete his Advanced Electronics Training.

He excelled at leading and training his elite sailors in mission planning, tactics, and techniques. As a result, Joseph was twice meritoriously promoted for his outstanding leadership and professional achievements. He returned to the Fleet in pursuit to make Chief Petty Officer, where he earned his Instructor Qualification, Master Training Specialist, and Enlisted Surface Warfare Specialist qualifications. In 1999, Joseph received his 5351 Qualification.

In 2002, Joseph made Chief Petty Officer, and earned his Commission as a Chief Warrant Officer, Security Technician in 2007. Joseph would then go on to serve as COMMANDER AMPHIBIOUS SQUADRON SEVEN, Anti-Terrorism/Force Protection Officer; COMMANDER NAVAL FORCES KOREA, Security Plans Officer; COMMANDER NAVY REGION KOREA and become the first N3 OPS for the newly operational CNRK.  In 2012, he reported to NCIS STAAT, as Security Specialist/Training Officer and retired in 2015 as a CWO4 7491(Security Technician).

After the military Joseph moved to Arlington, VA and became the Emergency Manager Coordinator at TSA Headquarters for the Greater National Capital Region, and National Deputy for Workplace Violence.  In 2017, he accepted a position with AMERICORPS, back in San Diego with the California Veterans Legal Task Force planning and developing their first Peer-Specialist Program to recruit, train, and manage volunteers to assist and guide indigent Veterans suffering from mental challenges on their path to wellness.

He continued to build his knowledge of community service and non-profit management by serving as an AMERICORP Team Leader before accepting a Position with Naval Talent Acquisition Group Northern Plains as their Anti-Terrorism Officer and Commands Regional Security Manager (Informational and Personnel Security), covering seven midwestern states. He returned to his family in San Diego to pursue a full-time roll as President of the Combatant Craft Crewman Association. Joseph attributes a great deal of his personal leadership-style and professional success to the extraordinary leadership opportunities afforded him during his time in Naval Special Warfare. Where they harness the potential of the individual and build winners!

Joseph graduated from National University in La Jolla California, where he earned his Bachelor of Science in Criminal Justice Administration in 2004 and his Master of Science in Homeland Security and Safety Engineering in 2014. Joseph Zemlin is one of the founding members of the Combatant Craft Crewman Association. His visionary leadership and positive actions as a veteran’s advocate have earned the trust and confidence of the Community for the past 10 years.  His passion is promoting positive community and economic growth by building an effective and compassionate national recognizable non-profit charitable organization.

His personal decorations include the Navy Commendation Medals (Five Awards); Navy Achievement Medals (Five Awards); along with numerous other honors and accolades earned throughout his military and professional career. Joseph is married to lovely wife, Jungshik Zemlin, with whom he has three children: Johnathan, Jasmine, Julia, and have two grandchildren Grant Jr., and Calvin. Joseph and Jungshik currently live happily in San Diego, CA. 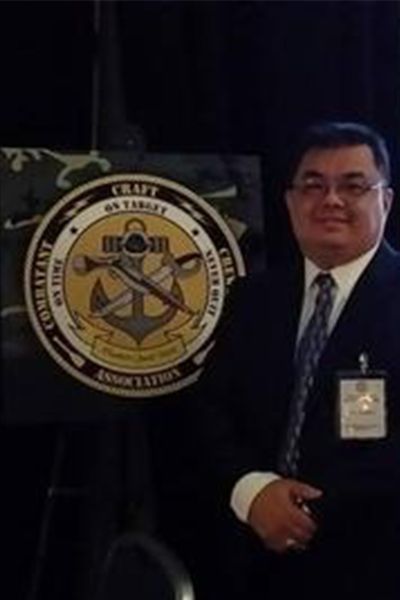 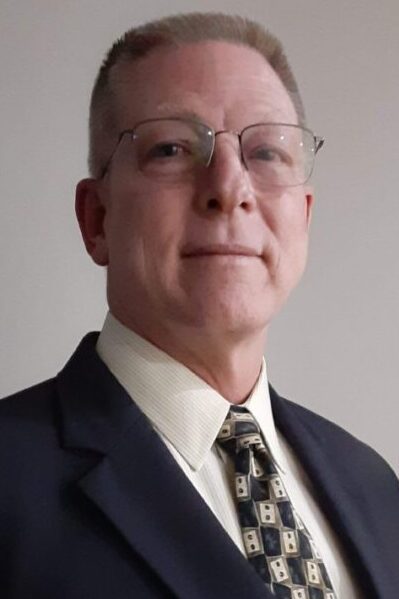 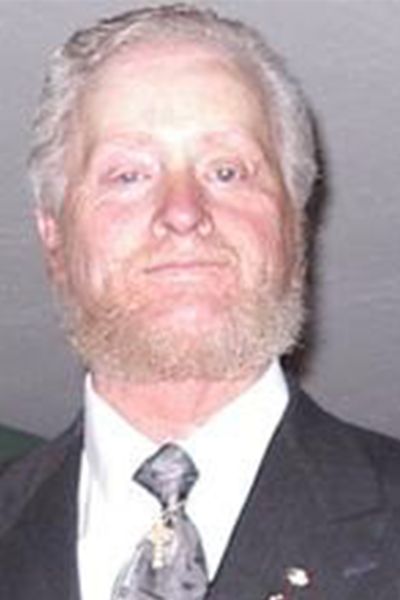 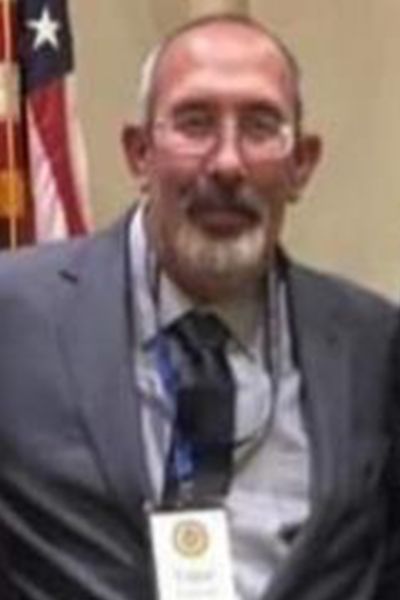 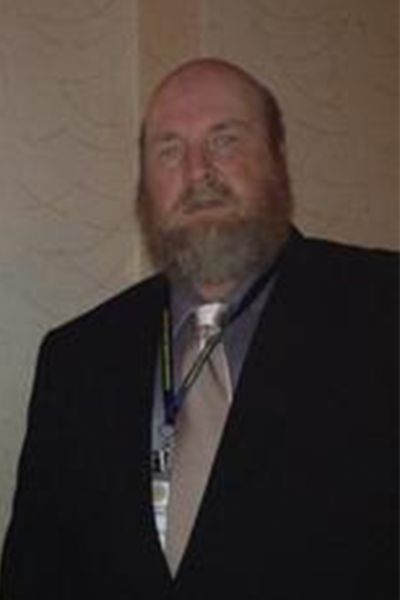 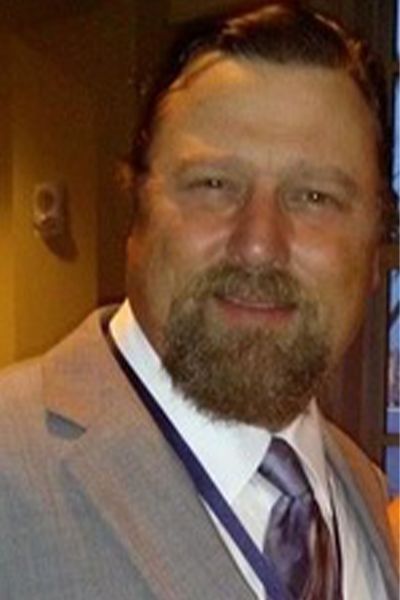 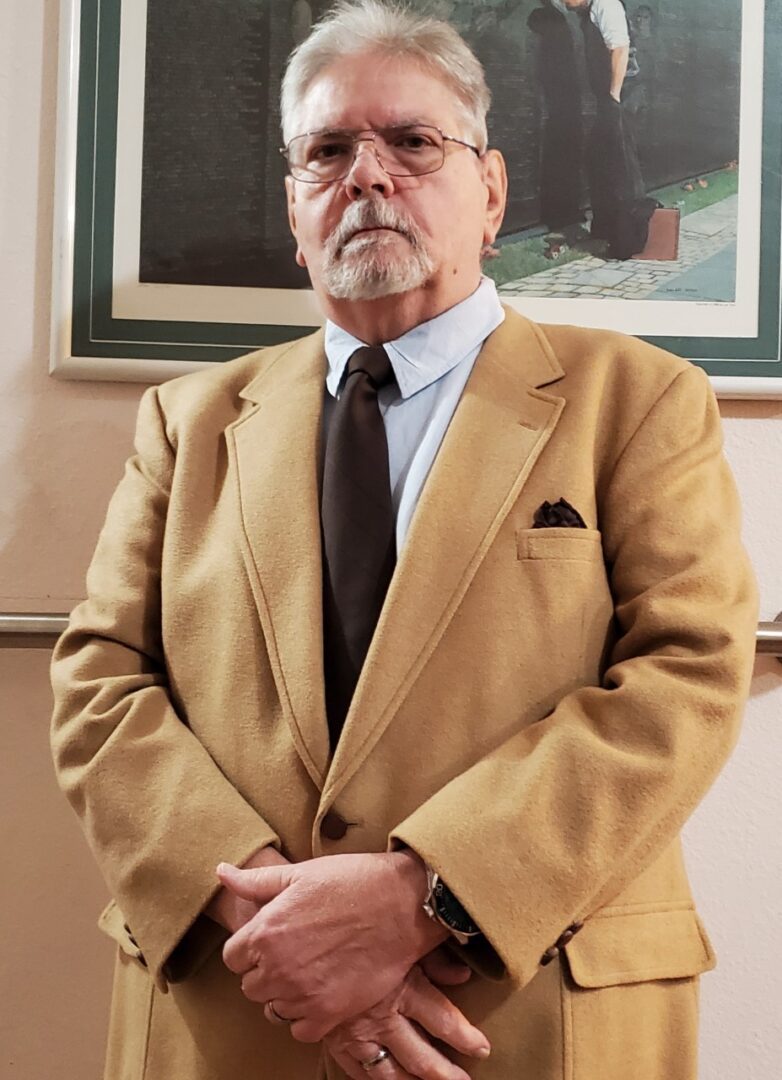 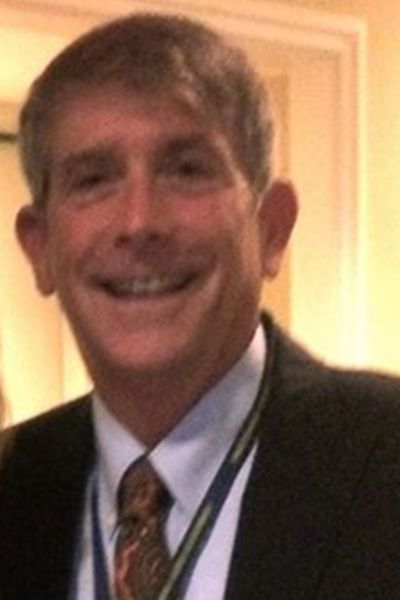 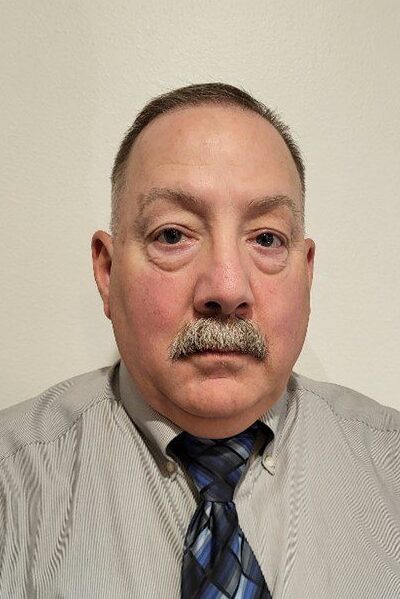 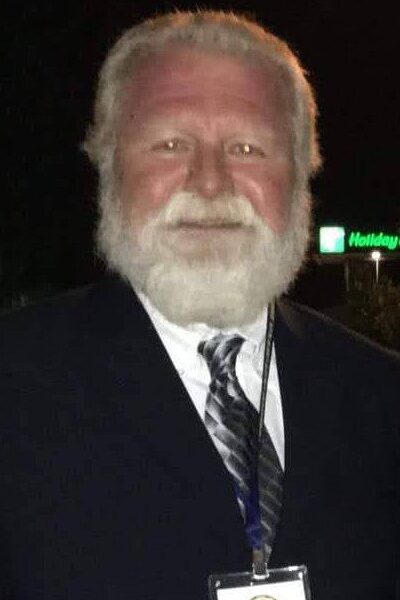